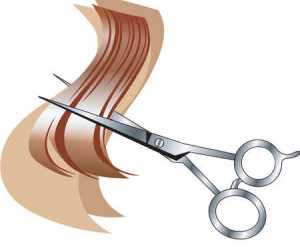 I have mentioned the importance of a proper hair cut on a curly head many times, but I don’t think that the subject can ever be given enough justice. There have been times that I’ve looked like a worn out hag or a wet rat because of my hair, and times that I’ve resembled a movie star strutting down the red carpet of my overactive imagination (major creative liberties being taken here, but you get the jist). Make-up and general face-issues not-withstanding, hair can really make or break a look. It’s based on the curl pattern and frizz factor of the day, but mainly, it’s the cut.

Until now, I have faithfully returned to my beloved Devachan Salon in Soho, NYC. They just get it. They cut curls dry without question, and use my favorite conditioners and gels. For years I’ve tried to cultivate this sort of “Mick Jagger” curly/wavy shag that fits my face shape, and sometimes it’s great, but it grows out really quickly and needs more maintenance than I can afford. Plus, I like the shag because it feels carefree and fun, and you can’t be those things when you’re always worried about your hair.

I have the types of curls that can be really glorious and well-defined, but also tend to either frizz or lie flat. I hate flat. Frizz I can work with, since you can use good hair oils and lots of conditioner and the right gel to keep it in check. But flat, blah!

I saw a great curly hair cut on a woman at the gym, and it was short and super layered. Think Meg Ryan in City of Angels. I had to ask her who does her hair, and it was a woman named Amy at Arté Salon, also in Soho. I was displeased with my last cut from Devachan, where one of the stylists I used to love seemed to rush me and not really listen to what I was saying. They also charge a s&^%load, as anyone who’s been there will know. I decided to go to Amy for my first consultation ever, since it was free and why not. I am in the tricky stage between wanting a hair cut I can love on the daily, but that isn’t too short or sparse to be used in a romantic ‘do for my wedding this August. 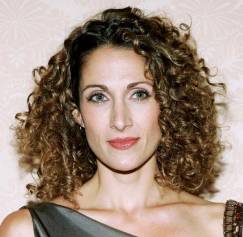 I loved Amy at first sight! She was so perky and knew exactly what I was talking about. She truly listened, and even more, she explained something that I hadn’t understood before. She has gone to many curly hair cutting classes, and the traditional way to cut curly hair has been to cut curls in a pattern that falls down your head in an accordion style, meaning that each strand is slightly shorter than the ones just below it. The reason for this is that it allows curls to fall on top of each other in a less upward-direction, diminishing the dreaded triangle, but also squelching voluminous roundness. Since curls have only recently become socially acceptable (hissss), there isn’t as much request for afro styles in the majority demographic. But take my word, they’re a-comin,’ and they’re fantastic. 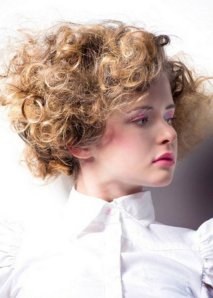 Curls scooped out from underneath, with the shortest layers toward the bottom. This can be done with longer hair cuts, too.

This accordion cutting style works perfectly for people with thick or course textures, since they have enough hair to support some serious shape. But for ladies like me who don’t have as much thick beautiful hair, and top layers that tend to be more wavy than curly when long, Amy says that you have to do the exact opposite. You want to cut hair as if you’re scooping it out from underneath, so that each hair is slightly longer than the ones below it. That way the shorter strands underneath are pushing the top layers up. She even showed me how to do it myself between cuts so that I’m not constantly coming back for a re-shaping. It’ll take some practice, but when I have it figured out I will post a video.

The moral of the story: If you’re not happy with your hair, you deserve to be for all that money you’re spending! Ask anyone whose hair style you like where they get it done and book a consultation. If you immediately click with the stylist, great! If not, try to find a way to connect so that he or she understands what you’re asking for. Pictures always help! And remember to be vocal: I had to speak up so that she’d cut my curls dry instead of wet, and told her not to use shampoo on me, with which she was happy to comply. My requests solicited an irritated side glance from a male patron to my right, but then again, his hair was super boring. 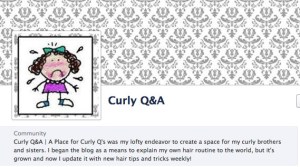 There are so many things that I want to say on a regular basis, and not everything is worthy of a full blog post. In light of that, Curly Q&A has entered the 21st century and joined Facebook! Please like my page and keep up on everything new that I and my curly friends have tried, seen, smelled, used, learned, visited; all in relation to wonderful curly hair. I’m a busy bee living in the greatest city in the world and I travel a lot and get to meet all kinds of people, so there’s always something new to share. Go ahead, give us a like, you won’t be disappointed! 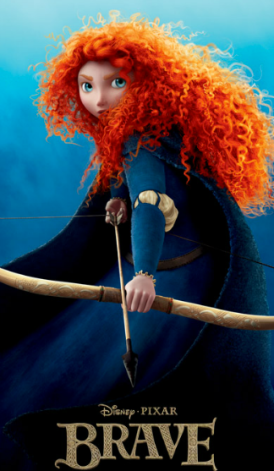 I think I’ve found my new hero! I love that real curls are finally getting their due in Brave, an animated film by Disney and Pixar featuring a plucky Scottish lass with long, flowing red curly locks.

They’re such a paramount part of her image, and I love the association that curls have with strong, independent, and unique women! Take that, Cinderella.

The premise reminds me a bit of one of my Disney favorites, Mulan, which was also about a young woman defying her family to go off and fight more valiantly than any other dude in her village. She had to dress as a man to pass muster, but it doesn’t look like this firecracker betrays her true identity at all.

Check it out in theaters this Friday, June 22. Can’t wait!

UPDATE: Saw this on opening day at 11:30am (when 3-D tix in Manhattan were only $10–it felt like 1995 all over again!) and I loved it. The blend of character development and interactions, animation, and story line were as close to perfect as I’ve seen in an animated film, and I was fighting back tears at the end. The overarching theme, to me, was to always respect and value the lessons that your good-willed parents (specifically, the main character Merida’s mother, Elena) aim to instill in you. Don’t try to change who they are, because they’re only human and are doing their best to raise you right. Also, you should listen to your loved ones instead of projecting your own ideas of their intent onto them. 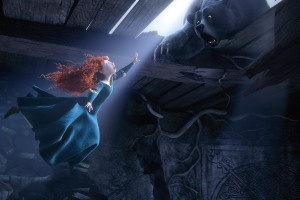 Those fabulous red curls adorning Merida and her three terror-inducing brothers’ heads definitely played a starring role and are the center of movie reviews web-wide. Hers were not restrained for one moment; even while Merida scaled sheer rock faces, galloped wily nily on her trusty steed, or flew through the air to grab a bear’s paw. In the movies, hair always seems to blow in the opportune direction. Woe is me.

I also give an A+ to the animators for including lots of curl clusters that did that wonky “not-quite-curling-in-the-middle-but-then-getting-back-in-line-at-the-bottom-of-the-curl” thing. You know what I mean. Definitely recommend seeing this one, but maybe not with Mom–unless you’re the super sentimental type.